What is valerian root?
Valerian is a perennial plant with the scientific name Valeriana officinalis. The plant grows wild in grasslands throughout North America, Asia, and Europe.

It produces white, purple, or pink flowers in the summer. Herbal preparations are typically made from the rhizome root of the plan

What is valerian root used for?

How does valerian root work?Researchers aren’t sure how valerian root works to ease insomnia and anxiety. They think it subtly increases the levels of a chemical known as gamma aminobutyric acid (GABA) in the brain. GABA contributes to a calming effect in the body.

Common prescription drugs for anxiety, such as alprazolam (Xanax) and diazepam (Valium), also increase GABA levels in the brain.

Recommended dosage of valerian root for sleep
Insomnia, the inability to fall asleep or stay asleep, affects around one-third of all adults at least once during their lives. It can have a profound effect on your well-being and daily life.

Based on the available research, take 300 to 600 milligrams (mg) of valerian root 30 minutes to two hours before bedtime. This is best for insomnia or sleep trouble. For tea, soak 2 to 3 grams of dried herbal valerian root in 1 cup of hot water for 10 to 15 minutes.

Valerian root seems to work best after taking it regularly for two or more weeks.

take 120 to 200 mg, three times per day. Your last dose of valerian root should be right before bedtime.

The recommended dosage for anxiety is generally lower than the dosage for insomnia. This is because taking high doses of valerian root during the day can lead to daytime sleepiness.

If you’re sleepy during the day, it might make it difficult for you to participate in your usual daytime activities.

Is taking valerian root effective for anxiety and sleep?

Participants reported improvements in the time needed to fall asleep, quality of sleep, and number of middle of the night awakenings.

The NIH also noted a clinical trial in which 121 people with insomnia taking 600 mg of dried valerian root had decreased symptoms of insomnia compared to the placebo after 28 days of treatment.

Research on the use of valerian root in treating anxiety is somewhat lacking. One small 2002 study in 36 patients with generalized anxiety disorder found that 50 mg of valerian root extract given three times a day for four weeks significantly reduced one measure of anxiety compared to placebo. Other anxiety studies used slightly higher dosages.

Also avoid combining it with sedative drugs, such as barbiturates (e.g., phenobarbital, secobarbital) and benzodiazepines (e.g., Xanax, Valium, Ativan). Valerian root also has a sedative effect, and the effect can be addictive.

There are no reviews yet. 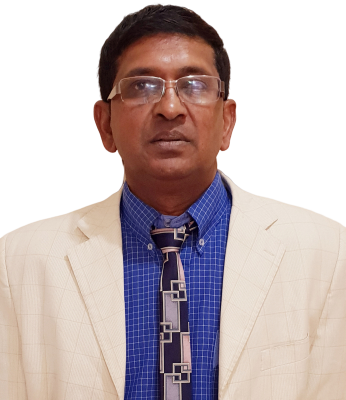